Today's look is actually apparently very on trend for this season! My latest issue of Allure magazine says monochromatic looks are "in" and this look was basically all orange/coral/peach! I used oranges and rusts on the eyes, an orangey coral on the cheeks, and a peachy nude on the lips - it reads more pink in these pictures because the products I used were a bit sheer and my natural lip tone is pinky. Gotta get some Lip Erase!

The pictures aren't as clear as I'd like, it's fairly overcast today so even the light outdoors where I took the pictures isn't that great! But you get the idea! ;) 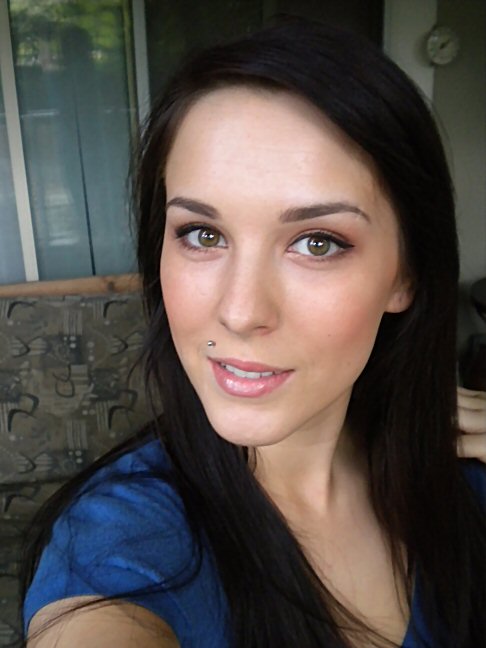 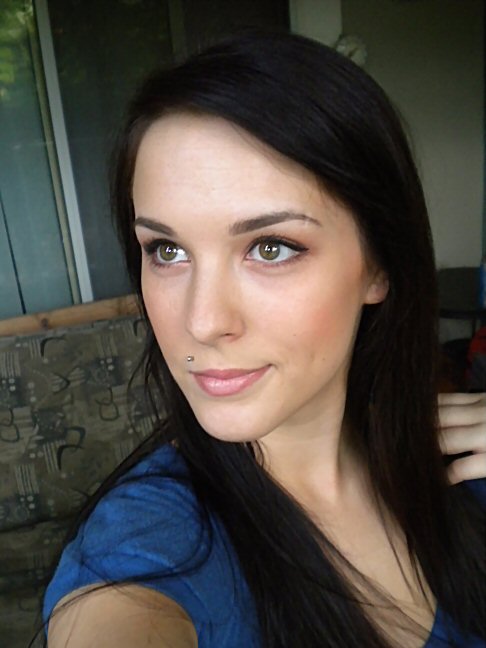 Email ThisBlogThis!Share to TwitterShare to FacebookShare to Pinterest
Labels: FOTD